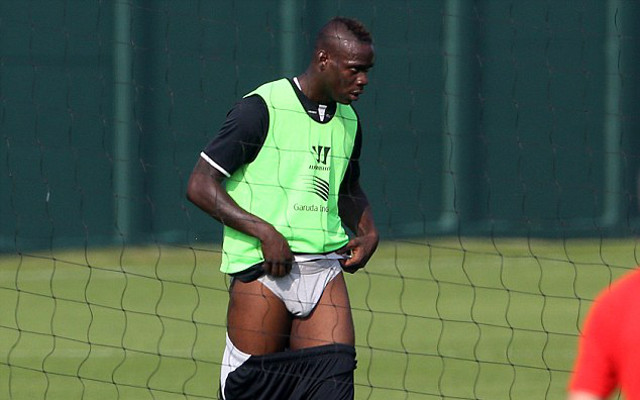 Italy international Mario Balotelli signed for Liverpool from AC Milan in a £16m move exactly one month ago today.

So far in his Reds career, Balotelli has started four games, scoring one goal – in a 2-1 win over Ludogorets in the Champions League.

The 24-year-old appears to be settling nicely at Anfield and he has already struck a chord with the club’s fans.

Balotelli uploaded the below slideshow to Facebook this morning, along with the message: “It’s been a great first month at Liverpool. Thank you for making me feel at home. Have a look at the cool Storyo”.