The best golf tournament on Planet Earth gets underway on Friday as Team Europe look to defend the Ryder Cup against the USA.

Gleneagles will be the centre of the sporting world for three days, with thousands of excitable fans descending on the Scottish course.

Among those supporters will be some rather outstanding wives and girlfriends. CaughtOffside has compiled a who’s who of Ryder Cup WAGs for you viewing pleasure. 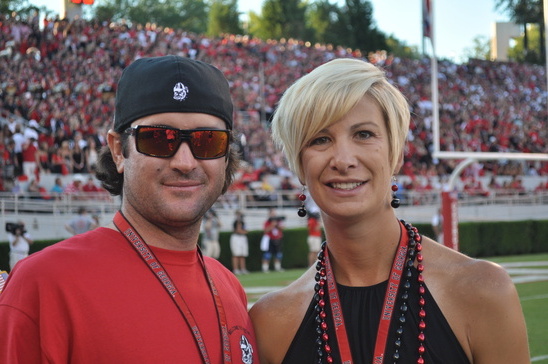