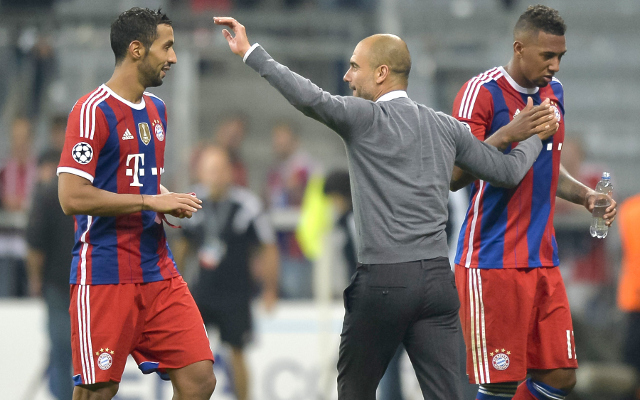 The best at the back in EA Sports’ latest release.

Gamers out there are on the edge of their seats as FIFA 15 is released on Friday and in anticipation here are the 10 best defenders on EA Sports’ latest release.

Note that Philipp Lahm is rated at 87, but is listed as a defensive midfielder by the game.