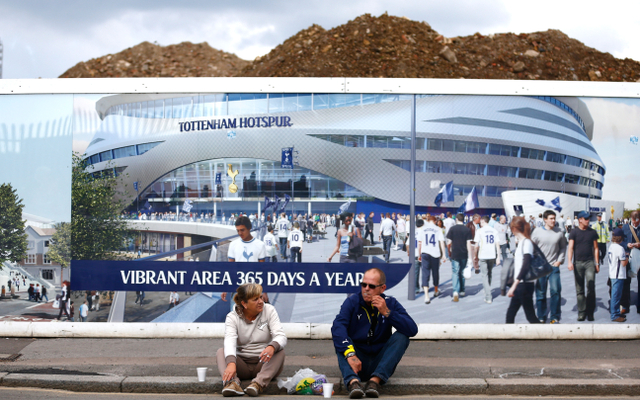 The US private investment company have told the London Stock Exchange that they are no longer intending to bid for Spurs.

Barely a fortnight after confirming they were considering making a bid for Tottenham Hotspur, Cain Hoy have announced that they have terminated their assessment, seeming to confirm the north London side’s concerns that the bid was never entirely serious.

Jonathan Goldstein, Cain Hoy’s European head of investments, is a Spurs fan and season-ticket holder, but his valuation of the club is believed to be significantly lower than the enormous £1 billion price tag Levy has put on the club.

Goldstein, who has been negotiating with Tottenham chairman Daniel Levy rather than reclusive owner Joe Lewis, timed the bid to coincide with Tottenham’s revelations about continuing problems with their proposed stadium move. The North London club have admitted that they are unlikely to be able to move in to the new stadium on time because of a high court ruling from a local business, and they will therefore likely play their 2017-2018 home games at an as yet undecided temporary location. There are also concerns about naming rights for the new stadium.

Earlier this month, Tottenham confirmed in a statement on their website that they had met Cain Hoy representatives as part of the process of finding the “optimum financing package” for the stadium, but denied that Lewis’ company ENIC are looking to sell.