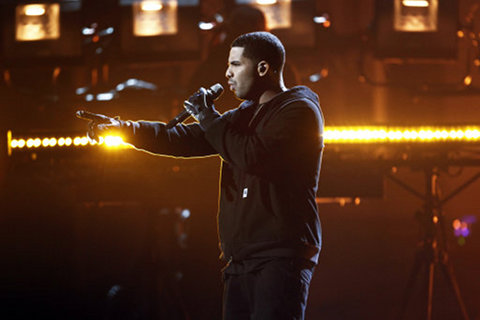 The Arsenal remix of Find Your Love.

It was all fun and games for the Arsenal Under 19 side ahead of the UEFA Youth League clash with Borussia Dortmund recently, with the defenders from the squad forced to sing Drake’s Find Your Love in front of the rest of the side ahead of the match after they lost a bowling competition.

We wouldn’t exactly say that the Arsenal version of the song was top quality – but it seemed to work, as the youthful Gunners beat their German counterparts 2-0.