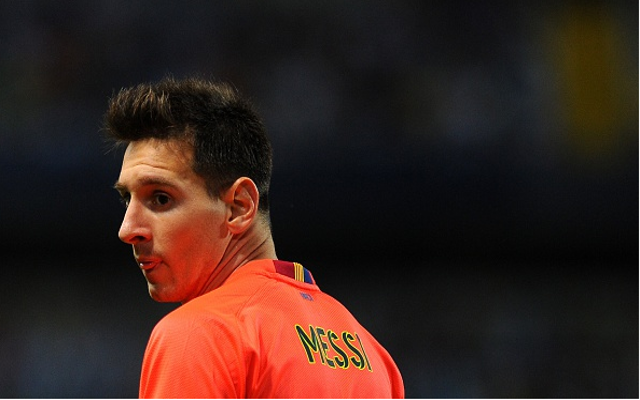 Chelsea have reportedly made an astonishing £118m bid for Barcelona attacker Lionel Messi according to the Metro.

It is unclear as to Barcelona’s response to this world record offer but clearly the Argentine is not a player the Nou Camp side would want to see leave any time soon.

This source claims that Messi is unhappy with life at the Catalan club he has represented since the age of 13 with some aplomb, racking up 357 goals in 431 appearances winning six La Liga titles and three Champions League triumphs among a raft of honours.

Jose Mourinho would no doubt love to bring in a player of Messi’s stature to boost his attack, and owner Roman Abramovich may well have the funds to cover the cost of the £118m bid, but such a move seems a bridge too far.

An offer of £118m would smash the world record fee which currently stands at £85m, the fee Real Madrid paid for Gareth Bale in the summer of 2013.

(Pictures) Amazing Ryder Cup WAGS In All Their Glory.