The best Blues lineup on the new game.

There is much excitement in the gaming world as FIFA 15 has been released and here is the best Chelsea XI according to the game courtesy of CaughtOffside. 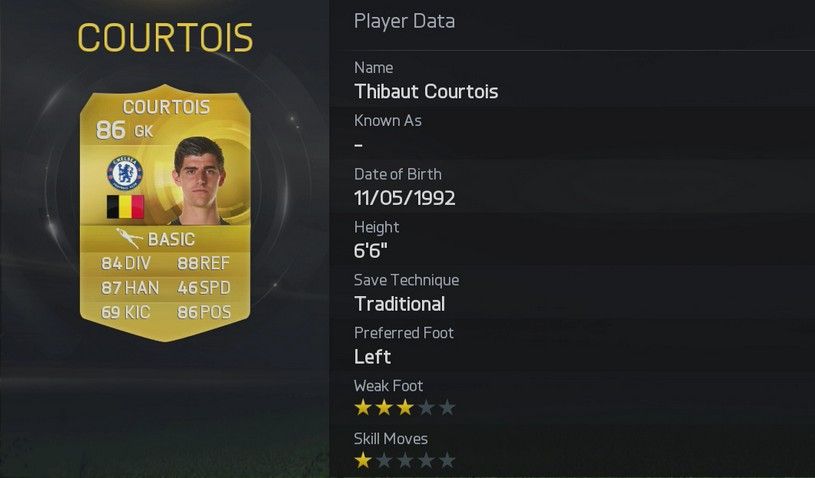 Returned to Stamford Bridge this summer after three years of success on-loan at Atletico Madrid and has already usurped Petr Cech as Jose Mourinho’s No.1.