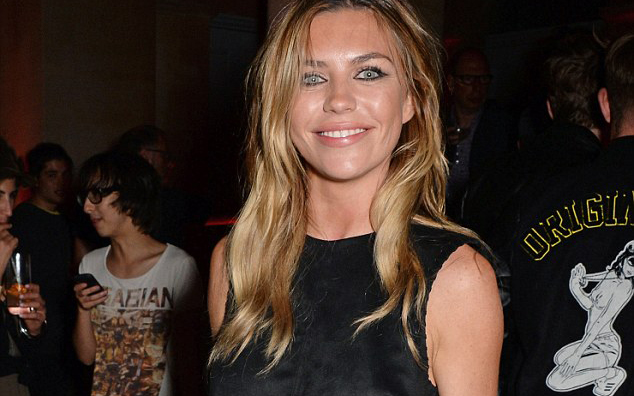 As it turns out, she is smaller than a gorilla.

Stoke City WAG Abbey Crouch, wife of former England striker Peter, was entertaining herself, presumably at the zoo, today – by sizing up against a gorilla.

As it turns out, Abbey is quite considerably smaller than the member of the animal kingdom. Who’d have thought it?