Mario Gotze’s girlfriend Ann-Kathrin Brommel is one of the hottest football WAGs in the world.

The singer and lingerie model shot to soccer prominence after this summer’s World Cup final, when she raced onto the pitch to celebrate with Bayern Munich star Gotze, who had just scored the winner for Germany in a 1-0 victory over Argentina.

Ann-Kathrin was a star in her own right in Istanbul earlier this week.

She was on modelling duty and looked absolutely incredible.

See for yourselves then scroll down for more hot pictures of the German stunner. 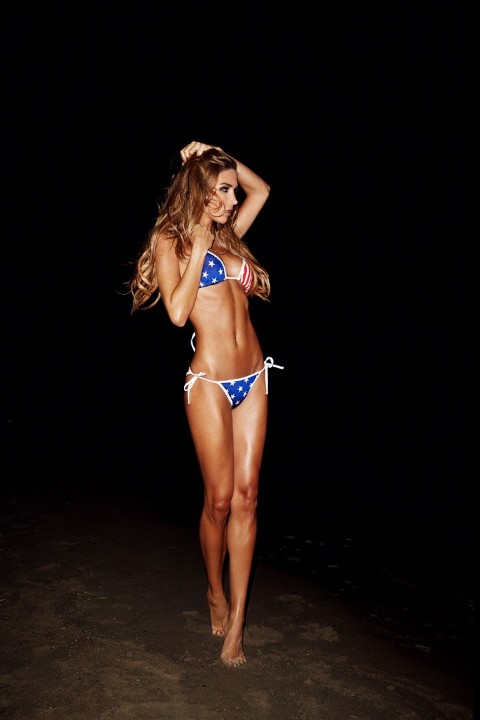 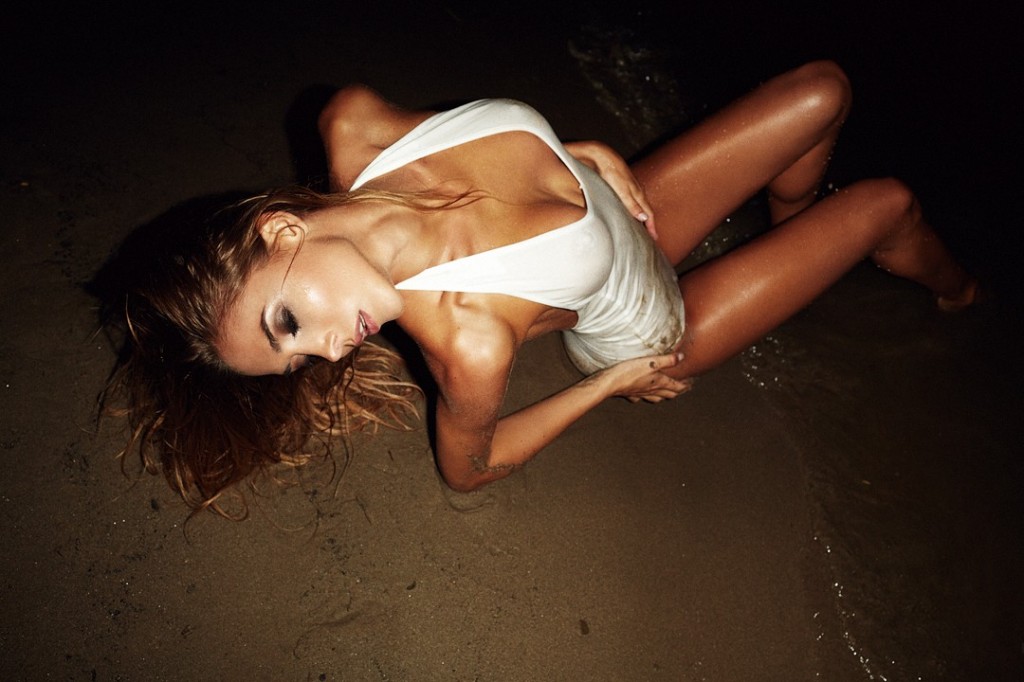 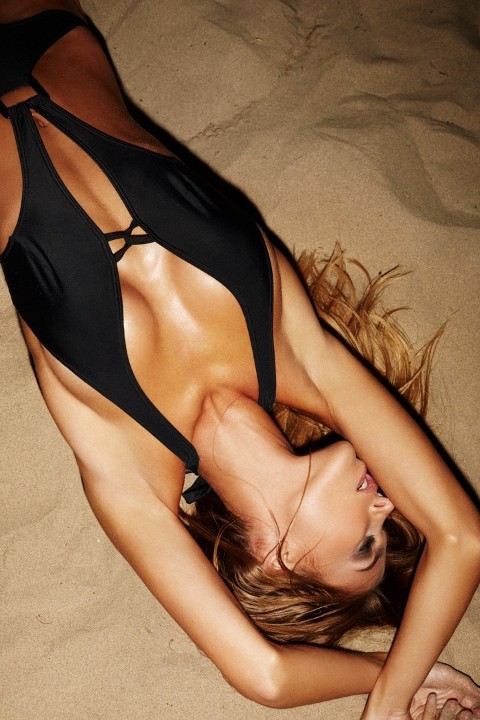 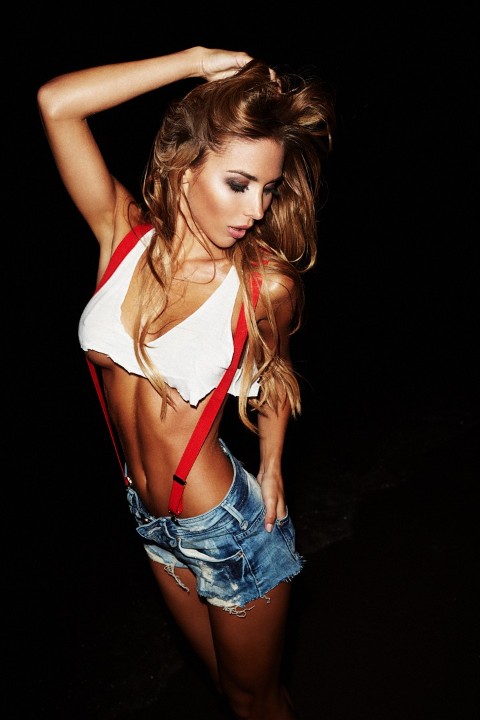 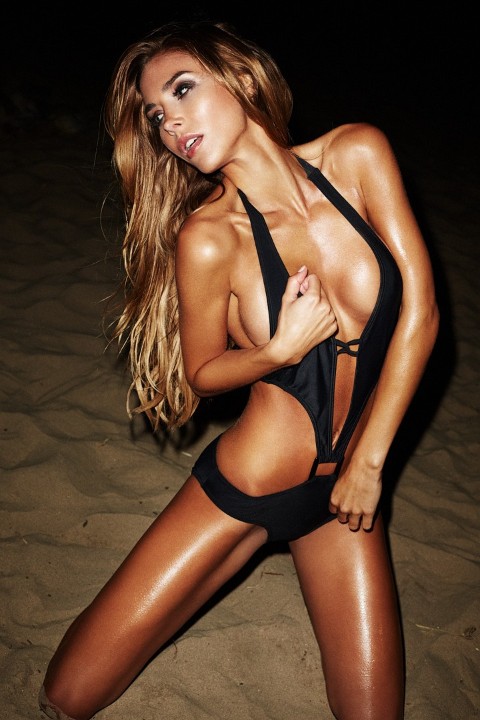 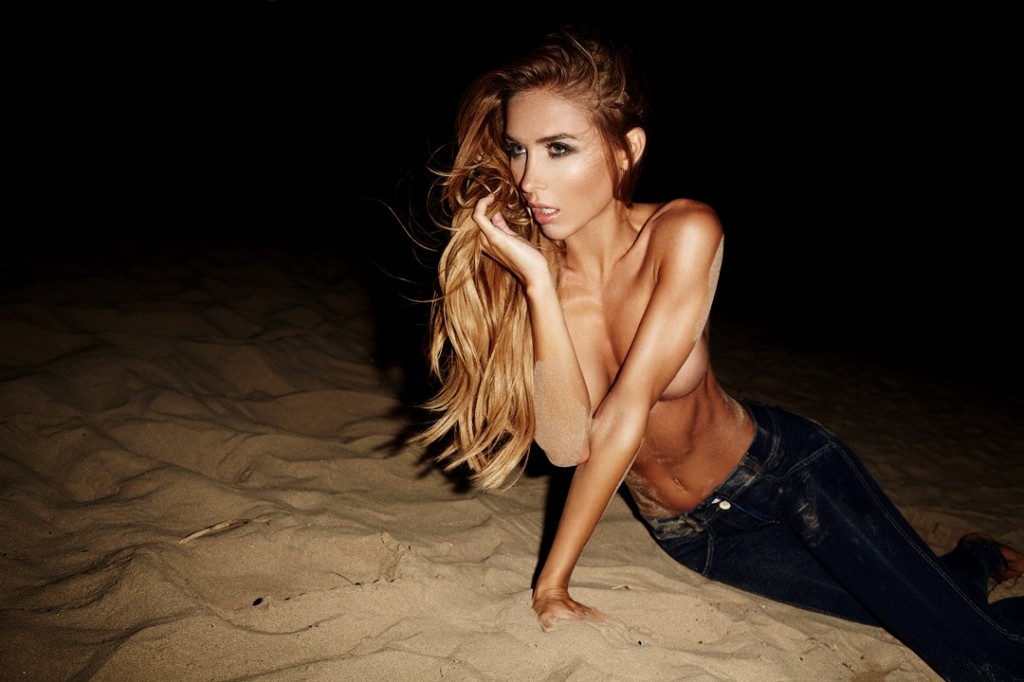