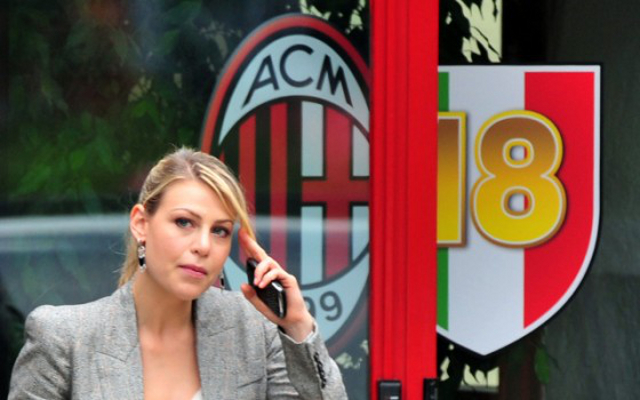 Allegri still wants to see his Juve side improve…

All the latest headlines from the newspapers in Italy as AC Milan will move to a new stadium while Inter will remain at San Siro after talks between the clubs.

– Four reasons for Inter to smile: 1] Only one goal conceded, super defence, thanks also to Gary Medel. 2] Best attack in the league so far, Kovacic, Icardi and Osvaldo. 3] The side is united and hungry. 4] Bench is vital, against Atalanta those who came off the bench, scored.

– Arturo Vidal, in 99 appearances, 30 goals from midfield, the midfield goalscorer.

– Silvio Berlusconi: “Milan will win if Inzaghi listens to me”.

Image courtesy of Tuttosport.
– Massimiliano Allegri hammer, yet to concede, but the Coach is already thinking about Atalanta, Atletico and Roma, and wants improvement: “We have to improve, I want the perfect game”.
– Bruno Peres: “Here we go at 100mph, and I love to run”.
– Kurtic: “Torino I will say thank you but in purple…”
– Boakye: “Juventus you’re in my plans, but I’ll beat you”.
More Stories AC Milan FC ACF Fiorentina AS Roma Inter Milan FC Juventus FC SS Lazio SSC Napoli