Gunners considering a move for Malaga left back Vitorino Antunes.

Arsenal are considering up a bargain defensive move once the January transfer window opens, report the Mirror, with manager Arsene Wenger interested in Malaga left back Vitorino Antunes – who has a buyout clause of just £2.5 million at the La Liga club.

The 27 year-old has had a solid career across the continent and would offer solid cover for first choice left back Kieran Gibbs, who has always been particularly susceptible to picking up injuries, and potentially allowing Nacho Monreal to either be deployed as cover in central defence or allowed to leave the club.

Antunes has only spent one season with Malaga but impressed with his solid defensive displays during his first season in La Liga, whilst he has also picked up eight caps for Portugal over a seven year period.

He made his name with Portuguese club Pacos Ferreira, before moving to Serie A giants AS Roma, but was unable to break into the first team in the Italian capital, spending loan spells with clubs as varied as Lecce, Leixoes, Livorno and Panionios.

Despite this nomadic career, however, the report suggests that Wenger sees Antunes as a potentially solution to Arsenal’s chronic lack of depth at the back and, at £2.5m, he could offer real value to the club. 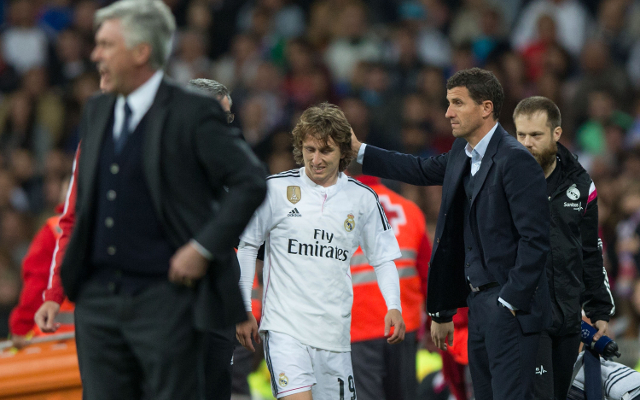