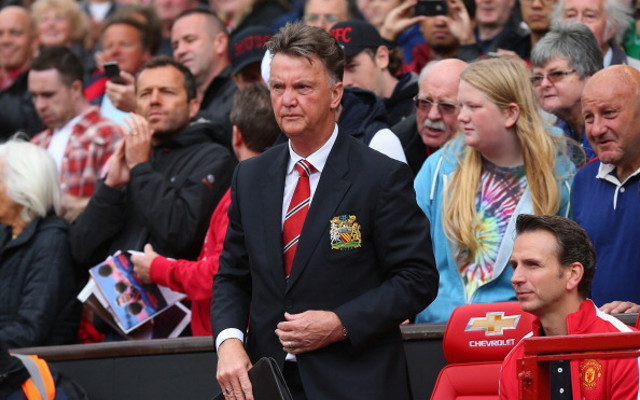 Manchester United manager Louis van Gaal is known for a number of things, but one of the defining aspects of his managerial career has been a willingness to give an opportunity to youth – something that he is doing again, having called up youngsters Tom Thorpe and Paddy McNair to the United squad for this weekend’s Premier League clash against West Ham United.

Not a huge amount is known about Thorpe and McNair, but if the youthful duo are able to replicate this eight world class stars, all handed their debuts by van Gaal, then they will go on to have impressive careers indeed: 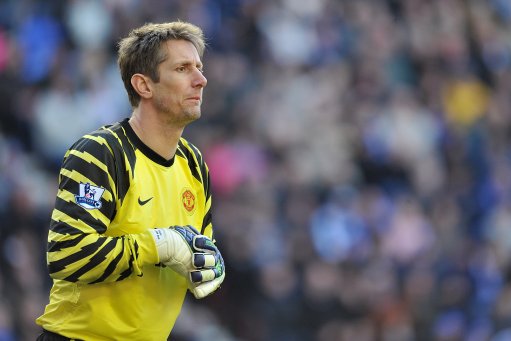 One of a number of young Dutch players to be handed their debuts at Ajax by van Gaal in the early 1990s, goalkeeper Edwin van der Sar went on to have a stunning career both at club level and internationally – including in the Premier League for both Fulham and Manchester United.