With Manchester United manager Louis van Gaal having been forced to call up youngsters Tom Thorpe and Paddy McNair to the first team squad for today’s game against West Ham United, the common wisdom that United did not strengthen sufficiently at the back this summer seems to have been further proven.

It didn’t have to the case, however, with these five bargain central defenders all having moved this summer and who would’ve been within reach for the Red Devils: 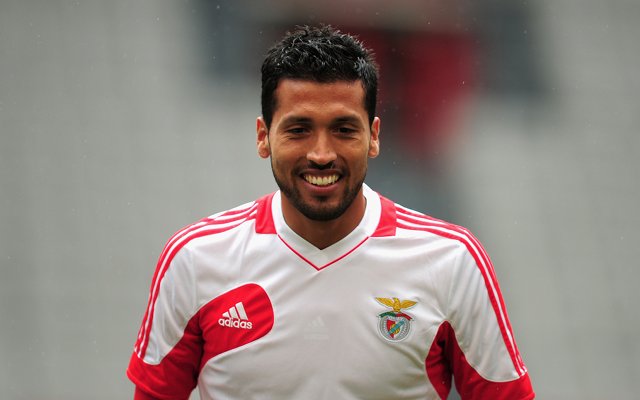 Argentinian centre back Ezequiel Garay had regularly been linked with top European clubs, including United, thanks to a successful spell in the Portuguese league with Benfica – but when he finally moved on this summer, it was to Russian side Zenit St. Petersburg for just £12 million.