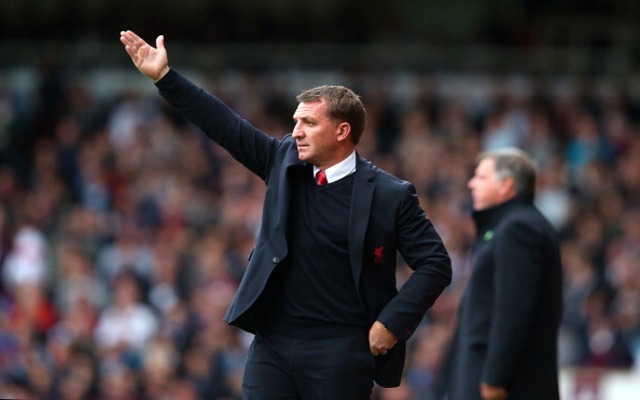 Liverpool manager Brendan Rodgers is ready to offload three first-teamers in the upcoming January transfer window as he looks to raise funds for a £40m bid to sign Real Madrid striker Karim Benzema.

The French international has recently emerged as a top target for the Reds as they look to help fill the void left by Luis Suarez’s departure to Barcelona in the summer, but is not a player who will come cheap.

Rodgers is determined to bring the Bernabeu star to Anfield, however, and has decided on three players who can leave to help launch a bid for the player when the transfer window re-opens.

The three set for the axe at Anfield are as follows:

Available for around £9m, Glen Johnson is no longer in Liverpool’s first-team plans after some disappointing recent displays. The England international has also struggled with injuries in recent times and now looks to be behind promising youngster Javi Manquillo in the pecking order at right-back.