Louis Van Gaal bagged himself another much needed three points against the Hammers, but they were made to work for it. However, they made their break and below are the player ratings from their narrow victory.

Toiled hard to keep the score down with an inexperienced defence in front of him.

Still looking raw at this level, but being the most experienced player in a depleted back line has proved tough. 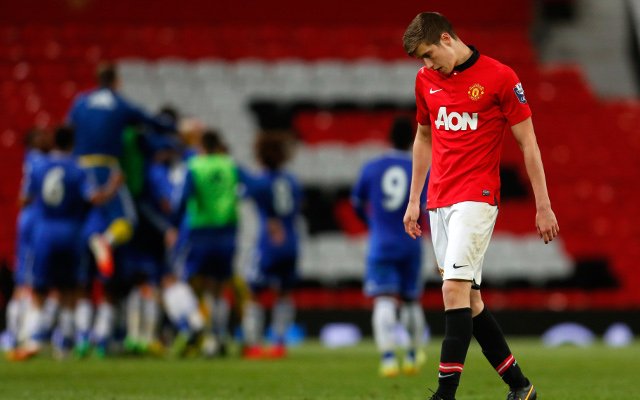 Not a bad debut considering the circumstances, but still miles off regular first team action.

Looked good going down the left flank, and drew fouls when needed to take the pressure off.