Mauricio Pochettino takes charge of Tottenham Hotspur in his first North London Derby today. Here’s the team we reckon he will start with at Arsenal…

Summer signing Michel Vorm made his Spurs debut in Wednesday night’s 3-1 win over Nottingham Forest in the League Cup and the Dutchman did an OK job between the sticks.

However –  as confirmed by Tottenham’s FIFA 15 ratings – Lloris is the best player in Pochettino’s squad, so there is no chance of him missing this game.

Dier has started all five of Tottenham’s league games so far and, with Kyle Walker still out injured, the former Sporting Lisbon man is likely to continue at right-back. 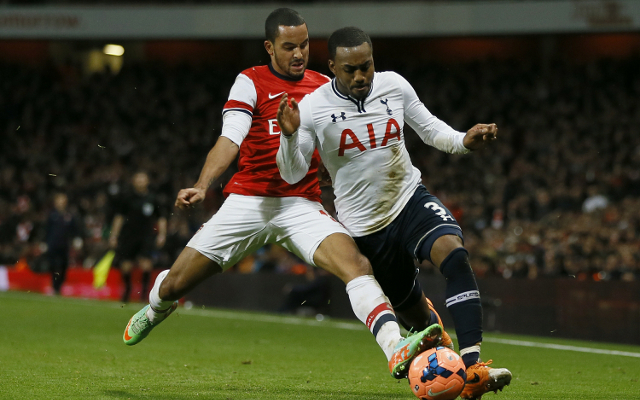