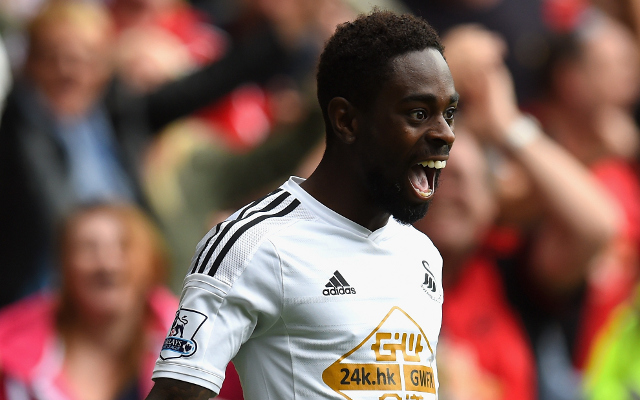 Confirmed team sheets for Sunderland AFC vs. Swansea City in a 15:00 kickoff in the Premier League from the Stadium of Light.

Sunderland and Swansea City have confirmed their team sheets for today’s Premier League encounter at the Stadium of Light, with the home side in real need of a win.

Manager Gus Poyet has gone for a strike partnership of Will Buckley and Connor Wickham upfront, with a strong-looking midfield containing the likes of Seb Larsson, Jack Rodwell and Adam Johnson.

Swansea, meanwhile, have named last season’s top scorer Wilfried Bony on the bench, with summer signing Bafetimbi Gomis getting the nod upfront for the visitors, who have made a strong start to the season.