10 big deals that could well come to fruition when the transfer window re-opens. 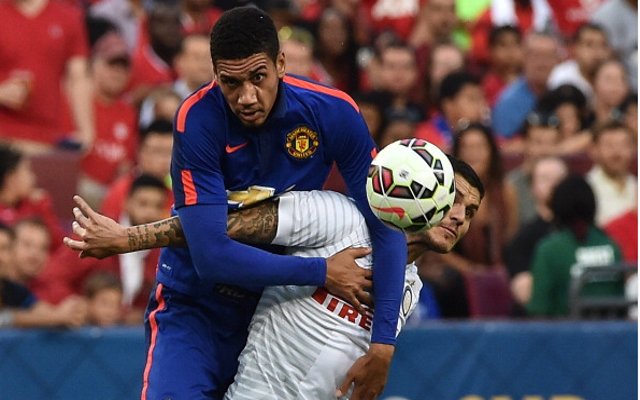 Gunners boss Arsene Wenger sees the 24 year old as an ideal acquisition to help boost his options at the back, with the England international comfortable in both right-back and centre-back roles.

Old Trafford boss Louis van Gaal is apparently open to offers for the former Fulham man, who’s contract expires in 2016, and Arsenal are more than capable of meeting his £52k a week salary demands.

Arsenal have experienced something of an injury crisis of late with full-backs Nacho Monreal and Mathieu Debuchy both being sidelined.

Indeed the sale of Thomas Vermaelen to Barcelona has arguably also left the Emirates Stadium side short of central defensive options to boot, though youngster Calum Chambers has been superb when called in to fill in on that front.