Which English club has the best record in the country’s biggest derbies?

With two major derbies taking place this weekend, it begs the question; just who has the best record in the country’s biggest and most contested derbies in the top flight. Since the Second World War, these five games have been played time and again to differing results and intensity, but always the same level of entertainment. See who has the best record below. 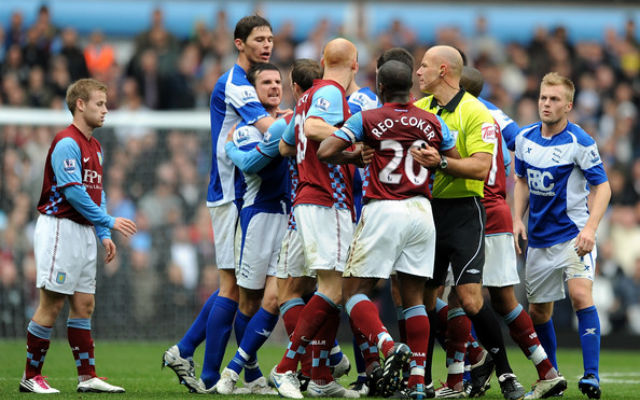 This fixture took an extended break until the early years of the previous decade, and at first Birmingham were the team to beat as they played like a side that had been working towards a chance to take on their arch rivals. However, the past few games between these two have seen Villa record some smash and grab victories at St Andrews and Villa Park, though the most memorable game came when Villa destroyed the Blues 5-1 in 2008 to send their neighbours back down to the Championship.