Tottenham Hotspur halted their three-game losing streak in North London Derbies by holding Arsenal to a 1-1 draw at the Emirates Stadium on Saturday night.

Nacer Chadli fired Spurs ahead against the run of play on 56 minutes, but Mauricio Pochettino’s men could not hold on, with Alex Oxlade-Chamberlain netting an equaliser 16 minutes from full time.

Spurs had to defend 15 corner kicks and only had a 31 per cent share of possession in the match.

Six Tottenham players picked up yellow cards, but that seemed to be more a result of referee Michael Oliver’s cranky mood than anything else.

Arsenal had six shots on target and, with the exception of Oxlade-Chamberlain’s unstoppable strike, Lloris was equal to all of them. The French stopper made a world class save to keep out a Per Mertesacker header just after Chadli had put Spurs ahead. 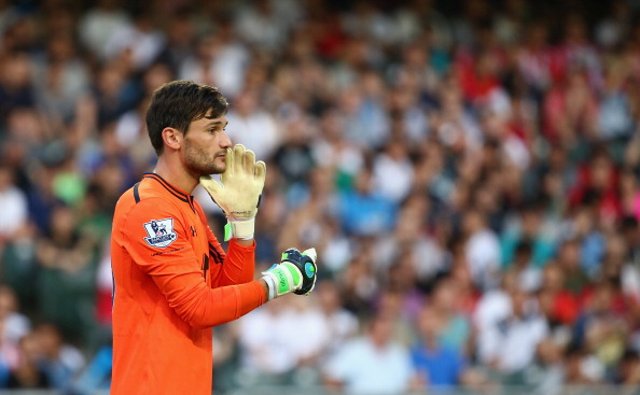