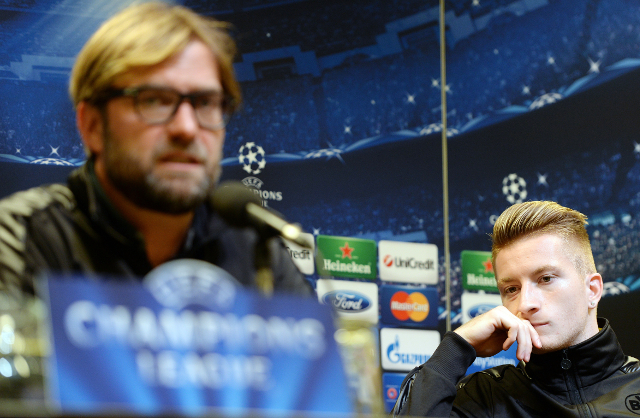 In-demand Dortmund star tells club he’s leaving.Arsenal, Manchester United and Liverpool have been handed a major transfer boost as Marco Reus has reportedly confirmed his desire to leave Borussia Dortmund, according to the Daily Star.

The German international has been linked with a whole host of top clubs for some time now, and will now be available for just £20m next summer as he refuses to sign a new contract which would change or remove his buy-out clause.

The skillful attacking midfielder looks a potential bargain at that price, and it is no surprise to see three of the Premier League’s big boys keeping an eye on his situation as he seemingly has his heart set on a move in next summer’s transfer window.

Reus has been a fine player for Dortmund, but now looks set to move on for a new challenge with a move to an elite European club, and that could mean a move to England.

Reus’ current contract with the Bundesliga giants expires in 2017, and although it seems unlikely that he will see out the remaining two and a half years and move on a free, Dortmund look powerless to keep him from signing for someone else for a relatively low fee next summer.