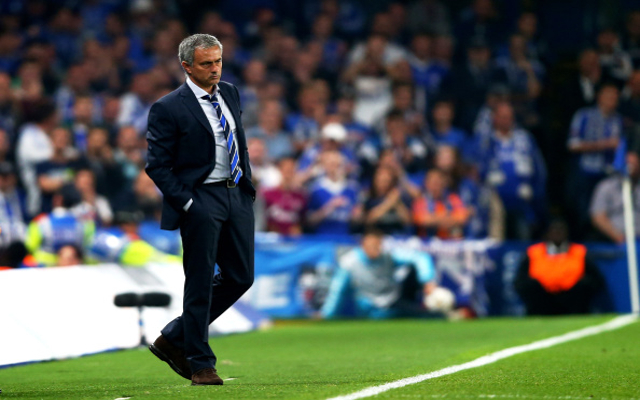 The Blues made some of the best signings of the summer this year as they brought in big names such as Cesc Fabregas and Diego Costa, with the Spanish duo already making a great impact at Stamford Bridge with some superb displays to help the club to the top of the Premier League table.

Jose Mourinho could now be looking closer to home as he eyes further additions to his squad, and it looks like Goodison Park will be his hunting ground as he is linked with two of their star players.

The two clubs did business this summer as Romelu Lukaku made the £28m move to Merseyside following a loan spell there last season, while young winger Christian Atsu also moved on a season-long deal to Roberto Martinez’s side.

First up, the Daily Star reports that Chelsea have their eyes on young England midfielder Ross Barkley, who could move to Stamford Bridge in a sensational £50m deal, having established himself as one of the best young players in the Premier League and perhaps Europe with his recent displays, though his progress has been halted by injury this season. Manchester City are also interested in the midfield starlet, but Chelsea hope that £50m could be enough to win the race for his signature.