There was a degree of concern this summer from Manchester United fans when Wayne Rooney was named as the new captain by Louis van Gaal, with much of it stemming from the player’s hotheaded nature on the pitch.

These concerns were realised when Rooney was sent off during yesterday’s narrow win over West Ham for a ridiculous kick at Stewart Downing, whilst he was also seen berating team-mates after his poor clearance against Leicester led to a goal.

Would one of these four alternatives have been a better choice? 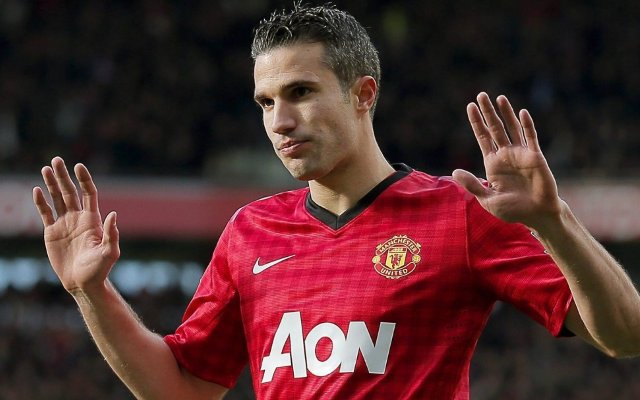 The Dutchman carried himself with class as captain for van Gaal at the World Cup and the two seem to have a solid relationship based upon mutual respect, whilst van Persie remains an important part of the side. With both Rooney and Falcao in the fold, however, he may not play every game, whilst his injury record could also see him ruled him out for a period of time.