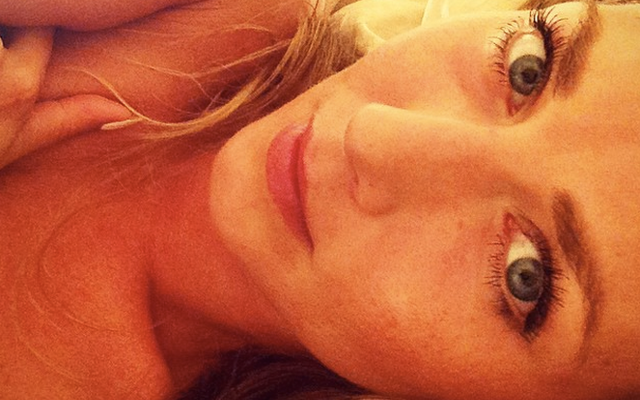 Nora Segura, the girlfriend of Everton goalkeeper Tim Howard, is without doubt one of the hottest Premier League WAGs of all time.

The Swedish stunner uploaded the below photo to Instagram on Sunday.

Believe it or not, she doesn’t usually wear as much as this in her internet posts.

Scroll down to see some ever raunchier pictures of Naughty Nora.