The beautiful game is changing somewhat, and we no longer see some of the tough tackling we used to. But referees still have to brandish their cards on occasion…

But who has seen red the most in Premier League history? There are some shock exclusions!

Here are the top ten red card recipients to have ever graced the Premier League: 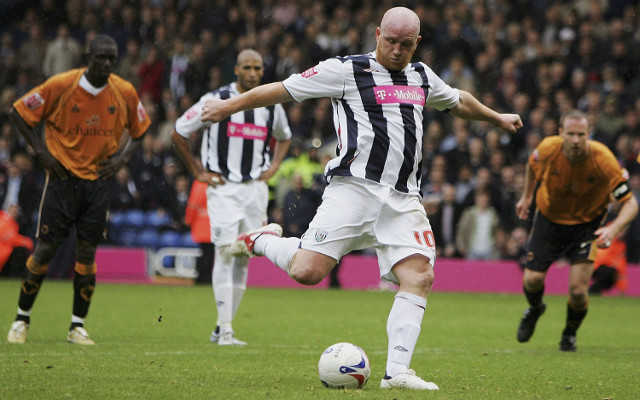 Former Arsenal and Celtic striker, notoriously aggressive, no surprises that he makes the list.