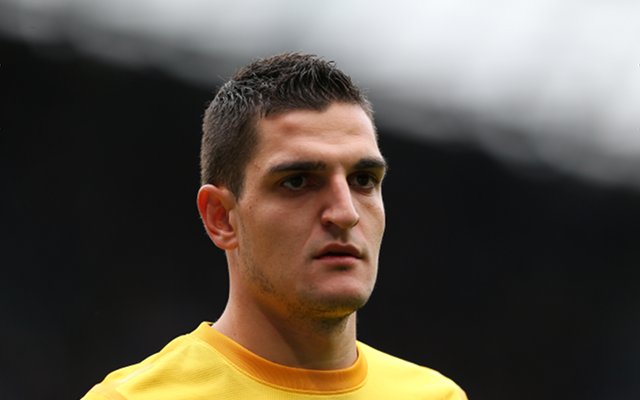 A goalkeeper who continues to improve from game to game, Sunderland’s Italian shot-stopper Vito Mannone was in fine form again this weekend as he helped his side to a second consecutive clean sheet, this time keeping out in-form Swansea City with a strong display between the sticks.