Perez has been a divisive figure at the Santiago Bernabeu.

During Florentino Perez time in charge of Real Madrid, he has signed some incredible players like Cristiano Ronaldo and Gareth Bale. However, he has also sold some key players who would have made a difference to Los Blancos team.

Here are seven players Perez should never have sold. 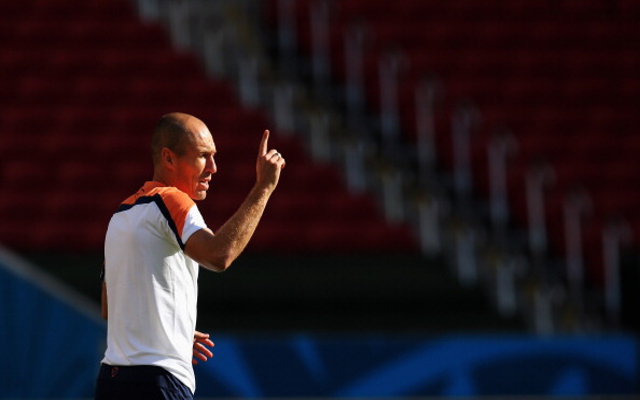 The Dutch winger was injury prone during his time at the Santiago Bernabeu but since moving to Bayern Munich, he has got his fitness under control and become one of the best players in the world. He could have done this at Los Blancos had Perez been patient.