Steven Gerrard excelled during the 2013/14 campaign in the deep-lying playmaker position. He picked up the ball at the base of midfield, and could spray beautiful long passes, or shorter zipped ones at will. Having watched the success of this, Liverpool’s opponents are closing down the captain quickly, even when he has the ball in his own half. It’s led to a series of poor individual performances. 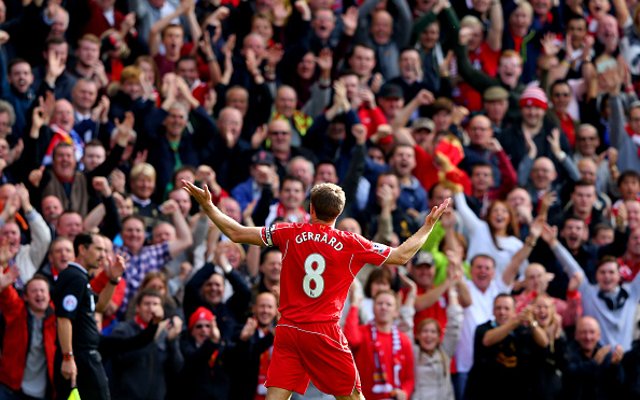