The Red Devils captain moves up to third highest of all time.

Manchester United captain Wayne Rooney made some history against West Ham United as upon scoring he moved ahead of Arsenal legend Thierry Henry in the highest Premier League goalscorers of all-time.

Rooney is one of only three players in the top 10 who are still playing in the English top tier and therefore is in a good position to chase down the highest scorers of Andrew Cole and Alan Shearer. 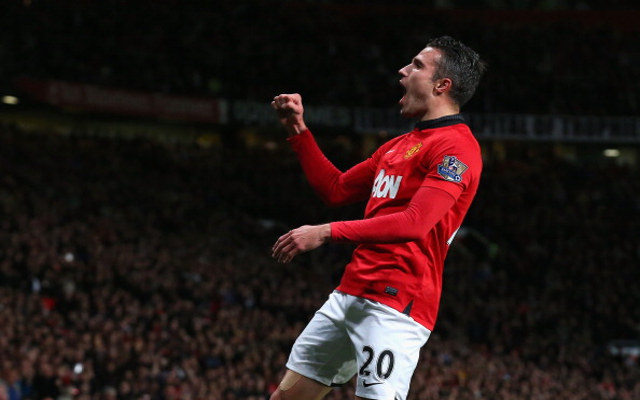