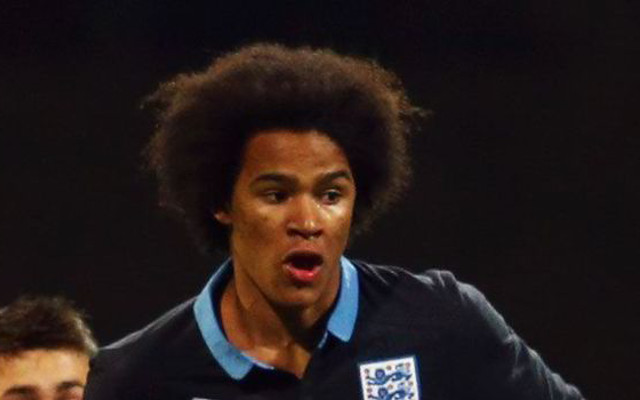 This Stamford Bridge youngster most definitely has the footballing world at his feet.

Jose Mourinho’s first team squad is stuffed with young talents with real prospects, with a host out on loan, though 17 year old Isaiah (Izzy) Brown could be one of the best of the lot.

The former West Brom man impressed in pre-season action and this effort for the Chelsea Under 21 side is simply out of this world.

Watch as the teenager demands the ball on the half-way line before waltzing past countless Leicester City players before powering in an unstoppable rasping drive.

One for the future! Chelsea teen Izzy Brown scores superb goal for #CFC Under 21s https://t.co/VuWXd2hIY9