Another Premier League game the Italian has failed to score in. Balotelli didn’t play badly against Everton to be fair, but he did miss a sitter from six yards, which would have guaranteed his side the points. He simply is not capable of directly replacing Luis Suarez at Anfield. 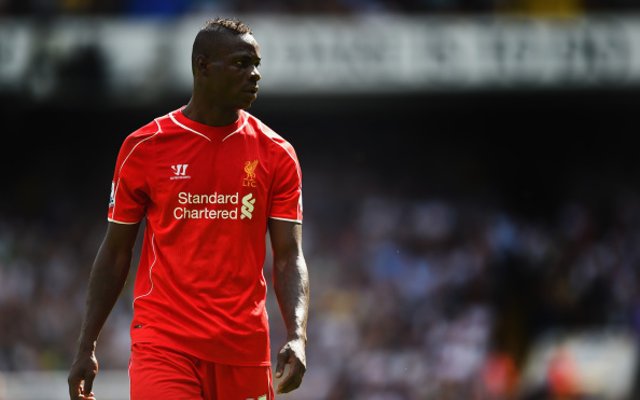