Five players who could be on the verge of a call-up.

With another England international friendly just around the corner, that includes an eye-catching friendly between Scotland and England in Glasgow, Premier League players will be swearing on their international futures and whether a call-up will be forthcoming, with the managers of Chelsea and Liverpool already having expressed reservations about their star men being involved.

For these five players it could be a little bit more special, however, with all being on the verge of receiving their first international caps after some fine Premier League displays: 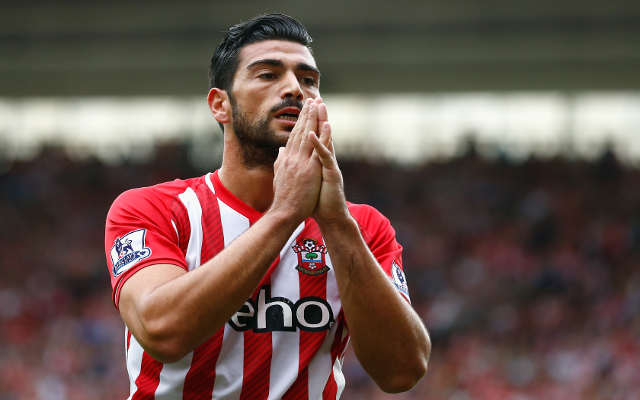 Southampton striker Graziano Pelle could be set to make his first steps with the Italian national team at the age of 29 after an explosive start to life in the Premier League, that has seen him help soften the blow for Southampton after they lost Rickie Lambert to Liverpool and Jay Rodriguez to injury. Italy boss Antonio Conte has already said that he is well aware of Pelle’s progress and it would be a surprise if he is not called up by the Azzurri.