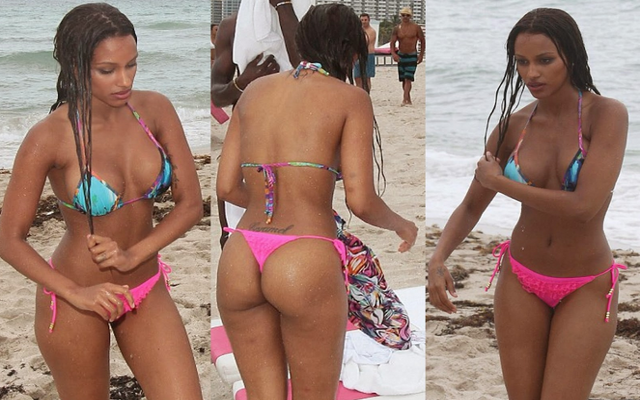 Fanny Neguesha has gone gangster. The ex-fiancee of Liverpool striker Mario Balotelli has been a regular on social media since the couple’s split, posting a variety of stunning snaps to show the Italian just what he’s missing.

The former WAG looks great once again here, albeit in a slight deviation from her usual style: