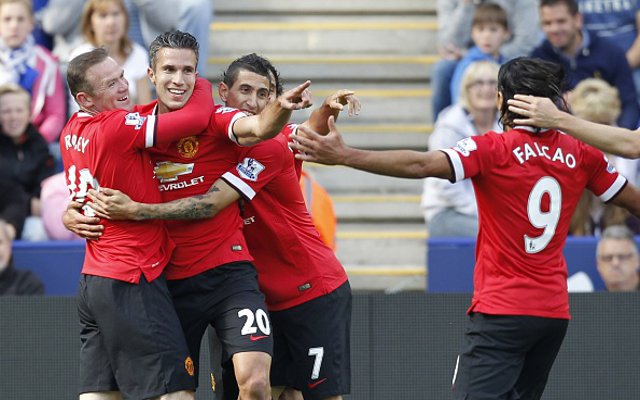 United could play other clubs lacking European action this season.

Manchester United could arrange lucrative midweek friendlies during this Premier League season, report the Mail, with United finding themselves with free weeks throughout the season after failing to qualify for continental competition during 2014/15 and also having crashed out of the League Cup early on after defeat to Milton Keynes Dons in the second round.

United have seen 10% of their annual revenue wiped out by the failure to quality for Europe’s biggest club competition for the first time in a decade, meaning that arranging lucrative mid-season friendlies, more than likely overseas, would allow them to fill some of the financial void created by the lack of Champions League football.

Likely opponents would include other major clubs who have found themselves without European football, with AC Milan and Lazio in Serie A, Valencia and Real Sociedad in La Liga and Lyon and Olympique Marseille in Ligue 1 immediately standing out as potential opponents who do not have the distraction of playing in continental competition.

It remains to be seen how manager Louis van Gaal would feel about his squad jetting overseas during the season, however, a move which would wipe out United’s competitive advantage in the Premier League of not racking up airmiles ahead of Premier League games, with some preparation time likely to be destroyed if these friendlies do become a reality.