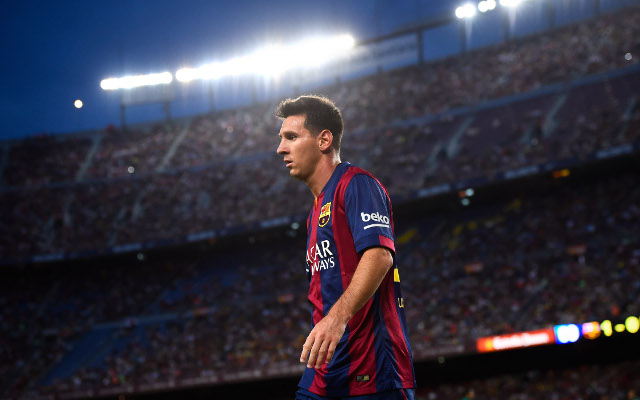 All the info on Messi’s amazing 401 goals for the Spanish giants.

Lionel Messi may only be 27, but over the weekend he notched up his combined 400th and 401st goals for Barcelona and Argentina in their unstoppable 6-0 victory over minnows Granada.

Considered by many as the greatest footballer that ever lived, his influence has obviously been greater felt by his club side where the Argentine dribbler has scored some truly crucial goals, including 21 against arch-rivals Real Madrid.

Below is an overview of all the need to know particulars about all 401 goal, including when he scored them, where, and wit which body part he used…