Brendan Rodgers is chasing arguably one of the most unappreciated strikers in Europe, here are ten things Liverpool fans need to know about him…

Andre-Pierre Gignac has been in blistering form this season, prompting interest from Liverpool and Brendan Rodgers according to the Mirror . But what do the Anfield faithful need to know about this often forgotten Frenchman?

Here are ten things Liverpool fans have to know about their new strike target: 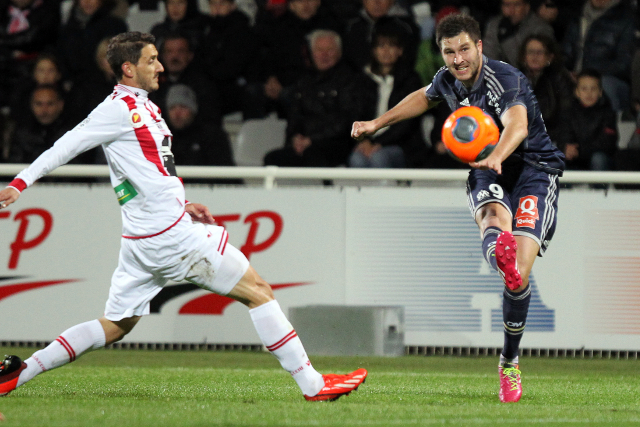 Andre-Pierre Gignac has scored eight goals already this season, second only to Real Madrid’s Cristiano Ronaldo. That is quite a claim to fame, and although he may struggle to hold onto that title, he has definitely started the campaign in fine form with Marseille atop the Ligue 1 table.

Gignac is of Romani descent, although now considers himself a Manouche (a French gypsy). He claims to be in touch with his Romani roots, and often help his mother in the markets with her stalls.