Could this child be the long lost son of Arsenal’s Mesut Ozil? The two are practically identical…

Is this the greatest football lookalike ever…?

This young Argentine chap looks exactly like Arsenal and Germany playmaker Mesut Ozil, and his picture has been doing the rounds of Facebook and Twitter today… 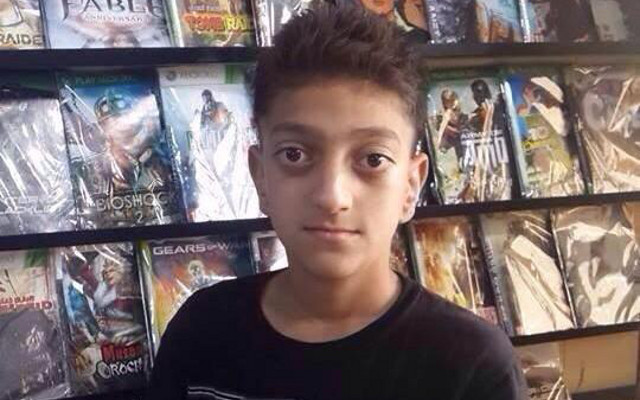 The facial features, the expression, and especially the eyes are the spitting image of the Gunners playmaker. He could quite easily be the German when he was a child!