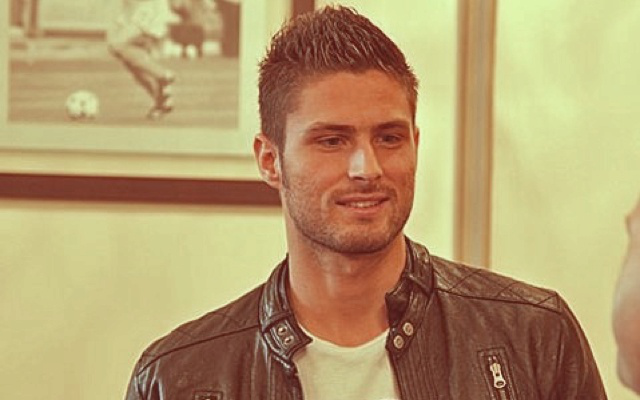 Arsenal manager Arsene Wenger spoke out about Olivier Giroud’s new contract by confirming that it is as good as done.

Boss on Giroud's new contract: "It is done. We will complete it" #AFCvGAL

News of Giroud’s new contract first broke early Tuesday morning as Arsenal made their preparations for their Champions League clash with Galatasaray, and the deal could be completed over the next few days.

Giroud joined Arsenal in the summer of 2012 from then French champions Montpellier and he has made a strong impact at the club since. Having bagged 41 goals in 102 appearances, he virtually led the line on his own last term as the Gunners failed to strengthen their front line.

His current deal still has two years left to run until 2016, but his new extension will keep him at the Emirates for a further two years to 2018.