Five Portuguese stars that featured for Chelsea in the Premier League.

With Chelsea travelling to Lisbon on Tuesday to take on Sporting, we at CaughtOffside have decided to pay homage to the club’s continuous links with Portugal by highlighting some of the country’s finest exports to these shores that have pulled on a blue shirt. 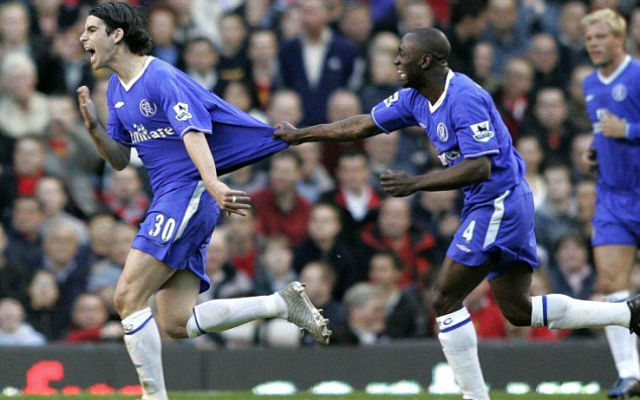 The classy midfielder may have only been with the club for one season, but fans took to him instantly after making a name for himself with Benfica. He sealed himself into Chelsea folklore after scoring an absolute peach against Manchester United at Old Trafford that landed the club their first top flight title in 40 years. He was tipped to make a return to Stamford Bridge over the summer, but remained with Atletico Madrid, where he played alongside current Blues stars Diego Costa, Felipe Luis and Thibaut Courtois.