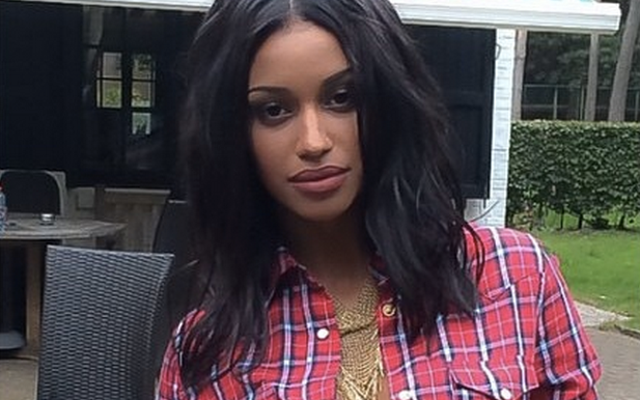 The beautiful Fanny Neguesha hit town with a handsome new man last night… but don’t worry Mario, it was only her cousin! The former fiancee of Liverpool striker Mario Balotelli was also pictured with her sister on a glamorous night out.