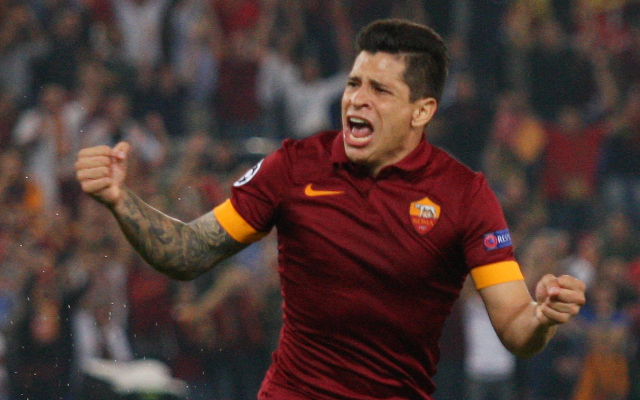 All the latest headlines from the newspapers in Italy as Roma and Juventus prepare to take on Manchester City and Atletico Madrid respectively in the Champions League this week.

– Our best – Euro test – Roma face Man City and tomorrow Juventus play Atletico, two games to show if their ambitions can be valid in Europe as well as domestically.

– It could be a significant turning point for Italian clubs in Europe as they look to become competitive again, and having dominated so far in Serie A, Roma and Juve appear to be best placed to bring success on the European stage.

– PSG without Zlatan Ibrahimovic against Barcelona.

– Fernando Torres or Stephan El Shaarawy, dilemma for Pippo Inzaghi. The ideal situation would see them both play.

– Antonio Conte considering Graziano Pelle, still to decide on Mario Balotelli. It remains to be seen whether or not the Liverpool striker has done enough to earn a recall back into the national fold.

– Roma at Man City, Garcia: “Without fear, we have nothing to lose”, Gervinho and Alessandro Florenzi alongside Francesco Totti.

– Walter Mazzarri on Inter collapse: “We have to react straightaway”.