The Champions League has given us some of the greatest footballing displays in history, all thanks to the world class legends who perform on the greatest stage in European football.

Here are the top ten greatest legends of the Champions League according to the DailyMail: 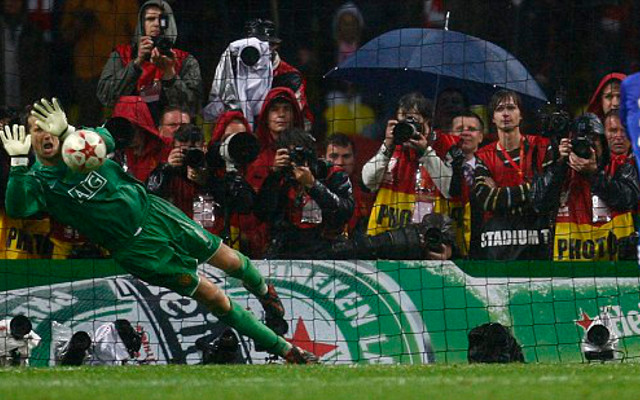 13 years later he managed it again, van der Sar’s penalty save against Nikolas Anelka in 2008 ensuring Manchester United their third European trophy when they beat Chelsea.