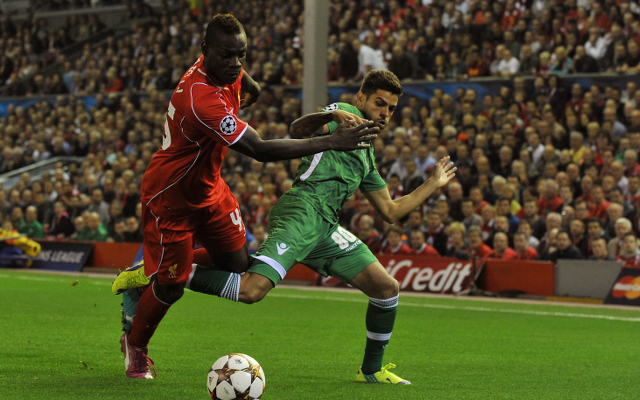 The full list will be revealed tomorrow, but some names look certain to appear.

According to Football Italia, ‘France Football’ has listed some of football’s top ‘provocateurs‘, players and managers who cause controversy all year round, both on the pitch and in the press-room.

While the full list is behind a paywall till tomorrow, some of the names will not be surprising to Premier League fans. Liverpool striker Mario Balotelli has a reputation as a joker, although he has had a quiet start to the season, with the exception of his fantastic new haircut.

Chelsea Manager Jose Mourinho also makes the list. He has continued where he left off last season, with his “early-handshake” antics leading to this memorable image.

Away from the Premier League, Cagliari manager Zdenek Zeman’s kickoff formation caused a stir at the weekend, and may be enough to grab him a place.