How we think Man City will line up against Roma.

With Manchester City set to encounter Roma, fans and pundits alike have been wondering how Manuel Pellegrini will line his side up to combat the many threats from the Serie A title contenders. Roma will be a tough obstacle for City to negotiate and they will be full of confidence coming off the back of a 5-1 thrashing of CSKA Moscow in week one. However, that won’t worry Pellegrini too much, and he will still look to attack and take the game to the Italians.

Set to be re-instated by Pellegrini after losing his place on Saturday to Willy Caballero. 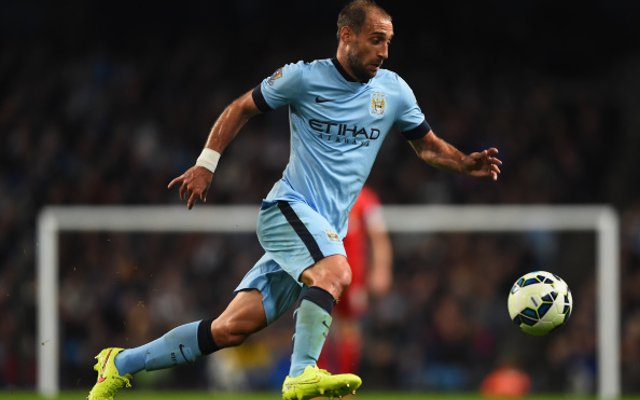 City will look to him to overlap with James Milner on the right to get at Roma’s Ashley Cole.

Looked shaky on Saturday and will have to be on his guard to keep Roma’s front line quiet.

The Belgian will have his hands full with trying to stop Destro and Gervinho, as well as keeping an eye on Mangala. 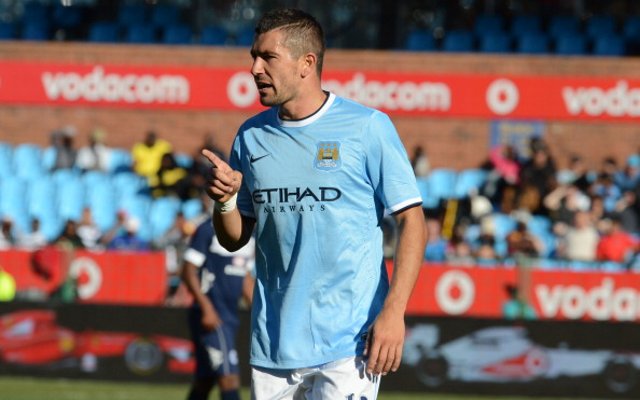 As a former Lazio player Kolarov could be in for some serious stick from the away fans.