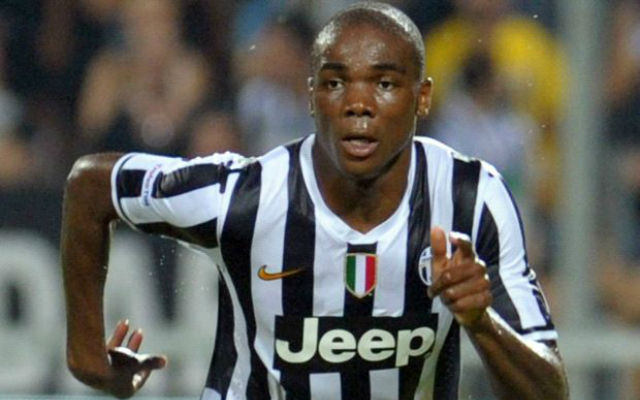 Could Ogbonna be the answer to Manchester United’s defensive woes?

According to the Daily Mirror, Manchester United could be set to make a January bid for Juventus defender Angelo Ogbonna.

Check out the 10 things you didn’t know about the Red Devils latest defensive target. 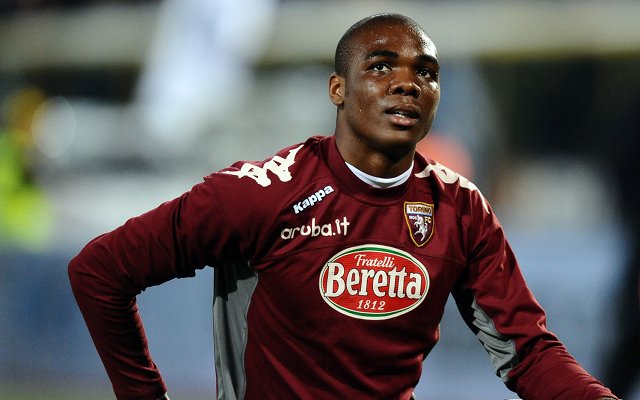 1. Ogbonna is 26 and although he was born to Nigerian parents, he holds Italian citizenship.

2. The defender began his career at Torino and made 147 appearances for the Italian minnows.

3. Both Italy and Nigeria wanted him to play international football for them.  The Azzurri were so desperate to have the defender in their side that they picked him when he was still playing in Serie B.