There’s a lot to be said for one club men as the rest of the game spirals out of control. Big money moves often tempt otherwise content players elsewhere and the less said about relegated clubs lightening the load by moving on key men the better. However, there are a select few that have managed to stay loyal to one club, and below are the 15 longest serving stars currently at Premier League clubs. 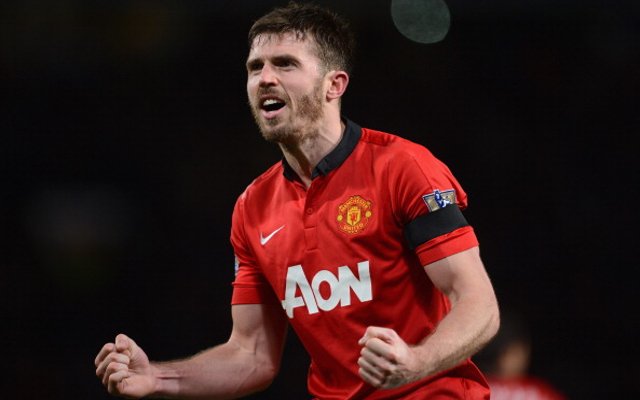 The England international joined the Red Devils after two solid years with Tottenham that saw him become more of a regular fixture in the England side. Always seems to survive the cull at Old Trafford. 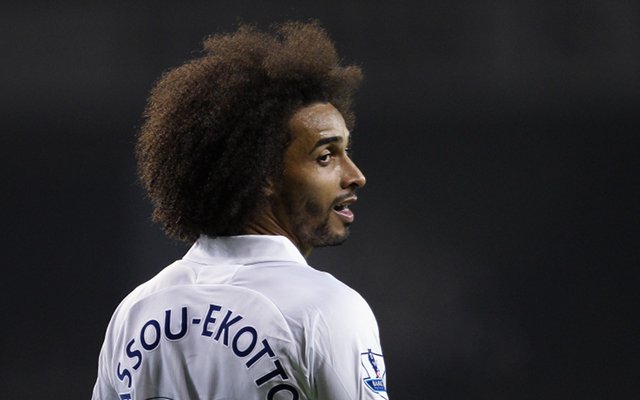 The 30-year-old joined Spurs from Lens in France where he had been making a name for himself as a hot young prospect. Save for a year on loan with QPR last term, the Cameroonian international has been loyal to Tottenham, though that could change in the new year after he wasn’t even registered to play by new boss Mauricio Pochettino.