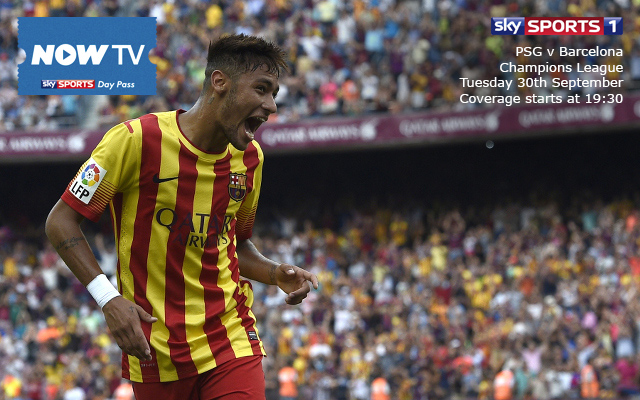 Neymar grabs a goal back for Barcelona…

Neymar has continued his goal-scoring run for Barcelona. The impressive young forward was on hand to steer the ball into the net, as the Spanish giants reduced their deficit to 3-2 against Paris Saint Germain.

Watch Neymar find the net with a well taken right footed shot into the bottom corner of the net. The PSG defence failed to clear, and the Brazilian takes full advantage:

Neymar pulls one back for Barcelona! PSG 3-2 up! https://t.co/uLMGL9zYkg