CaughtOffside rates the Arsenal players for their performances against Galatasaray…

Arsenal 4-1 Galatasaray – The Gunners produced a scintillating first-half performance as they comfortably dispatched Galatasaray and returned to winning ways in the Champions League.

Danny Welbeck scored a hat-trick and Alexis Sanchez added a fourth as Arsenal led 4-0 within an hour. Their euphoria was only slightly dampened by Wojicech Szczesny’s needless red card, which also saw their opponents claim a late consolation. 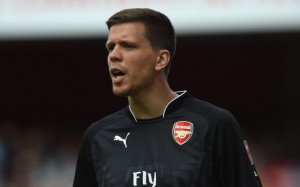 No excuses for getting yourself sent-off when your team is 4-0 up, needless from the Gunners keeper. 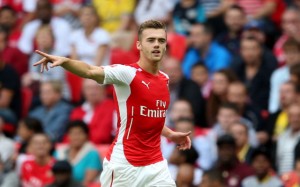 Composed on the ball, looks mature beyond his years – a stellar signing.