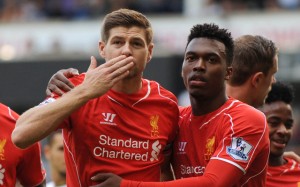 Failed to take hold of the game in midfield, his passing was astray and he will be disappointed. 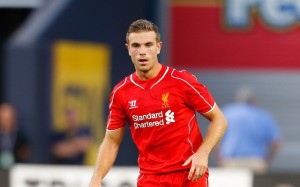 Quiet night from Henderson, who like Gerrard struggled to influence the game. 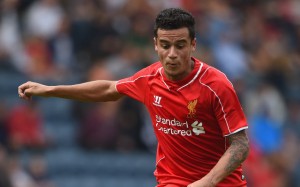 Very poor from the Brazilian, who looks a little lost in the current Liverpool team. Sorely misses the movement of Sturridge to work with.