These 20 Premier League stars have averaged more successful dribbles per game than anyone else in the top flight so far in 2014/15.

Unsurprisingly the players right at the top of this list are the most exciting winger’s the competition has to offer, with representatives from Arsenal, Liverpool, Man United and Chelsea. 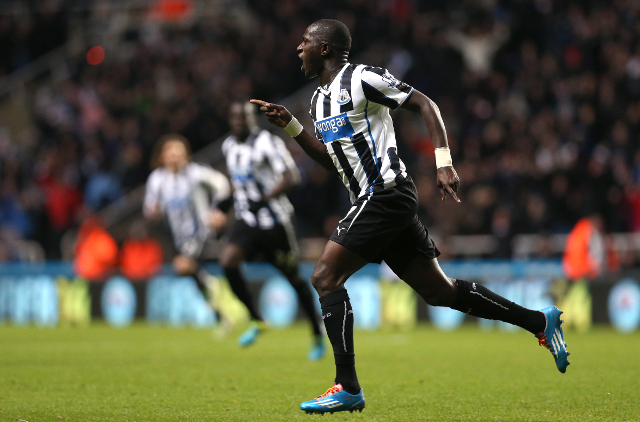 The French battler has struggled in a poor Newcastle side, but has arguably still been the best of a pretty bad bunch.